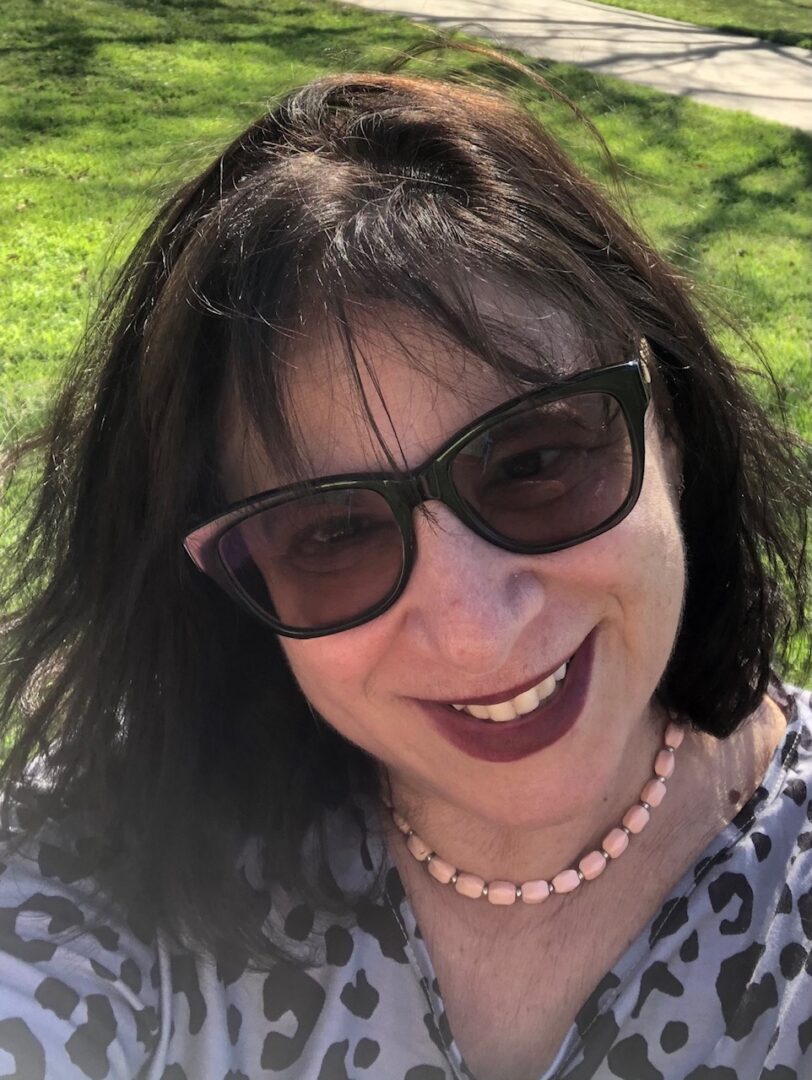 I wrote my first book at the age of seven. Granted, it was a short book, with a cover crafted of orange construction paper featuring a sleeping cat drawn in crayon. The title was: Tiger the Lazy Cat. This first effort of mine was rather a sleepy tale (or tail?), about--yes, you guessed it--a cat that slept a lot. Not a thriller. Actually the cat in the story slept the entire time that his owners were on vacation in Tucson.

I've learned a lot about the craft of writing fiction since that simple handwritten book. I've learned to develop plot, and keep the story active, and bring in human characters who might actually talk. I wrote more stories. My Grandpa paid me a silver half- dollar for one, making me a paid author. In high school I completed four novels, all about teenagers like me doing things that I did but doing it more eloquently--and with a more satisfying story curve to their young lives.

In high school I became interested in psychology and counseling. For a long time I couldn't decide between that and writing for a living. I tried journalism for a while but was told my articles sounded more like fiction. Finally I fully embraced the field of social work--and continued to write fiction. I believed then, as I believe now, that working with people can provide me with all the story ideas that I'll ever need to find. And it's true. Plus I enjoy it. I enjoy seeing the small miracle of growth that happens in the most surprising of places: a theme that eventually led to my first novel, TWICE BEGUN.  A year later came my second novel, SILENT BIRD. Now, in 2021, my first ghost story, THE SPIRIT OF SHY MOON LAKE, has been released. Yay!

When I'm not working with clients, students, other social workers, or spending time with my characters, I am absorbing myself in my other job, the one I probably cherish most: being mother to my now-grown son.  I am a dedicated family person and have spent weekly gatherings with my parents and siblings for the last twenty years.  I still participate in those gatherings though life has changed a great deal with the passing of my wonderful father.  At our Sunday dinners we have always laughed, and argued, and debated, and played Charades, and sang songs.  My one little eccentric family probably provides as much fodder for fiction as any other real life characters I've ever encountered.

Regarding my other hobbies, you may see me playing a historical character in Old Town, camping it up as a stock character of Commedia 'Dell Arte at an outdoor fair, or pretending to be a witch or tree or donkey in some other play. I love to play, period, whether it be in real life or in my imagination. I hope that you will enjoy my books as much as I've enjoyed writing them.

Press & Reviews
Accolades for My Newest Book: The Spirit of Shy Moon Lake

The Spirit of Shy Moon Lake: A Novel by Reina Lisa Menasche is a paranormal story with wonderfully developed characters and plot twists. With her new husband, Charlie, and her son, Jonah, there couldn’t be a better place for Jess McCortney to start her new life than the beautiful cottage on the shore of the peaceful Shy Moon Lake. But Jess is a troubled woman, a woman haunted by her past and her photographic memory makes things even worse. The lake has its own secrets and the townsfolk know they cannot talk about those secrets. They also know that what goes down into the lake is swallowed up forever. But the lake seems to beckon to Jess and she finds it irresistible.

Reina Lisa Menasche has crafted a tale filled with suspense and mystery. I was pulled in from the very beginning and immediately loved the author’s gift for writing multidimensional and believable characters. The protagonist is a woman who has suffered a lot and things do not seem to get any better because she forgets nothing — the moments of rejection, her father dying in a freak accident involving a ladder, a window, a bucket of spackle, and a psychotic cat; her husband abandoning her with a colicky baby and a dying mother only to send a message later saying he had to leave to concentrate on himself, and many other unpleasant memories. The author’s descriptions are vivid, and she paints a tapestry that readers will want to contemplate. The lake is part of the setting but it is written like a character in the story. The Spirit of Shy Moon Lake: A Novel is written by a real wordsmith who knows the value of every single word she uses, a story that held me on the edge of my seat as I read. You’ll love the characters; you’ll adore the setting; you’ll be seduced by the charm of the writing and the wonderful dialogues.

In the serene water and bottomless depths of Shy Moon Lake lies an age-old secret. A series of misfortunes has always plagued the townspeople, who seem afraid of the lake. A wall dotted with ‘No Swimming’ signs separates the lakeside cottages from the rest of the town. When Jess and Charlie McCortney move to their summer home in such a cottage, they are unaware of the dangers lurking ahead. Very soon, they experience some mysterious phenomena that make them question their sanity. When it takes a toll on their marriage and finally threatens their lives, they yearn to go back. However, the lake has never allowed the inhabitants to escape. Trapped in a nightmarish reality, will the duo survive the lake’s wrath? Reina Lisa Menasche’s novel, The Spirit of Shy Moon Lake, can answer this.

Reina Lisa Menasche introduces her readers to an unusual and isolated community, whose superstitious rituals send a shiver down our spines. The freak storms and the unexplainable accidents indicate that something sinister lurks in the very soul of Shy Moon Lake. The ancient stories of the native Indians come alive in chilling moments, with readers breathlessly awaiting the next catastrophe. Menasche raises a pertinent question regarding karmic retribution - who decides what justice is? While generations of people have meekly accepted their terrible fate at the hand of a restless and vengeful spirit, our protagonists dare to question its fairness. The Spirit of Shy Moon Lake thus transcends from an ordinary horror story to a thought-provoking one.

The Spirit of Shy Moon Lake by Reina Lisa Menasche is a spine-tingling supernatural tale. Jess McCortney needs to start again, just her, her son, and her new husband. They find what seems to be the perfect place, a cottage on the shores of Shy Moon Lake. But the past won't go away. Jess has a photographic memory and she cannot forget the rejections, abandonment, and scars the past wreaked on her life. Shy Moon Lake is rumored to be bottomless, a lake where the birds won't swim. A lake that won’t give up its victims. Rumors of lost lovers, blood rituals, and strange islands abound and the locals will do everything in their power to protect the secrets of the lake – the last thing anyone wants is to make the lake angry. But the mysteries and Jess’s past are now headed for a collision. Jess is burdened by guilt and the lake will not forgive or forget the guilty. Is this where Jess can finally come to terms with the past or will she give in to the lure of the lake?

The Spirit of Shy Moon Lake by Reina Lisa Menasche is a supernatural tale you won't forget about too easily. It has just the right amount of spine-tingling terror, and plenty of action to keep you interested. The story hooks you right from the first page and once you start reading, you won't want to stop. It is written in the kind of seductive manner that gradually tightens its hold on you, much like Shy Moon Lake does. The characters are wonderful people, entirely likable and relatable, and you will find yourself rooting for Jess and her family all the way through. The plot is steady, twisting and turning to keep you guessing and I guarantee you will want to stay away from quiet, lonely lakes for a while after you finish reading it.

At last, a heroine women can believe in! Paris Jablonski feels like a sister, and we want to see her get through her marital crisis and find happiness. We watch as she encounters the painful truth about her marriage to her adored French husband, and decides whether to try to save it or launch herself into a risky new relationship--just when she thought she'd never want one again! I loved the story and loved Paris. Now, I'd love to read the sequel to Twice Begun!